You are at:Home»Wildlife»10 special moments in Africa.
By Peter Borchert on June 2, 2014 Wildlife

In an attempt to escape some depressing news from Nigeria and Sudan, I recall 10 special moments that remind me of why I love this sometimes crazy, bewildering continent of ours.

I am a chronically bad sleeper, so there was nothing unusual in the fact that at 3am this morning I was wide awake with my laptop, a mug of hot tea and the BBC’s World News for company.

It was a mistake (well the television aspect was) as two stories in particular got me rolling down a hill of gloom. How could one not be upset by yet another bombing in northern Nigeria and the ghastliness of a woman sentenced to torture and death in Sudan because she is deemed to be Muslim and had the audacity to marry a Christian. This kind of fundamentalist absurdity should have no place in Africa, or anywhere for that matter.

To coax my mind away from middle-of-the-night impotent rage, I read Lizabeth Paulat’s wonderfully upbeat post ‘4 awesome trends from an Africa you’ve never thought of’. It did help, for it captures exactly the sort of genuinely good stuff that peterborchert.com wants to celebrate with readers. If you haven’t read it yet, do so – you won’t be disappointed.

I also called to mind a time a few years back when, in a similar slump as a result of the utter failure of world leaders to reach any semblance of a global strategy to combat our influence on global climate, rhino poaching which was then starting to escalate exponentially, and a host of other ills, I started to jot down the first 10 memories that came to mind about the Africa I have loved for six and a half decades. I wrote them up in an editorial at the beginning of 2012 and thought I would share them again. Here goes: 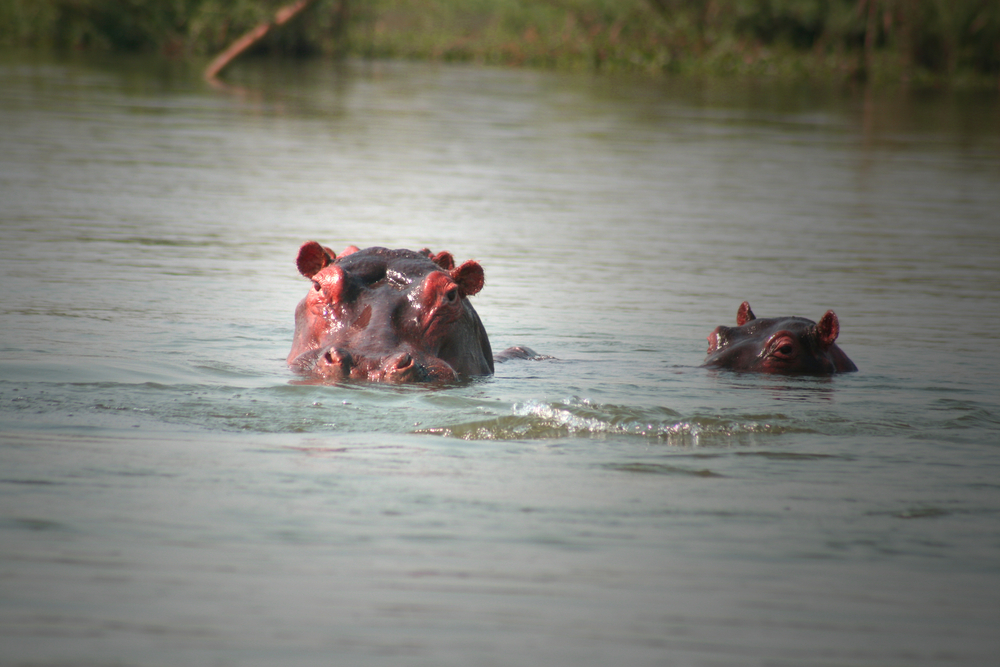 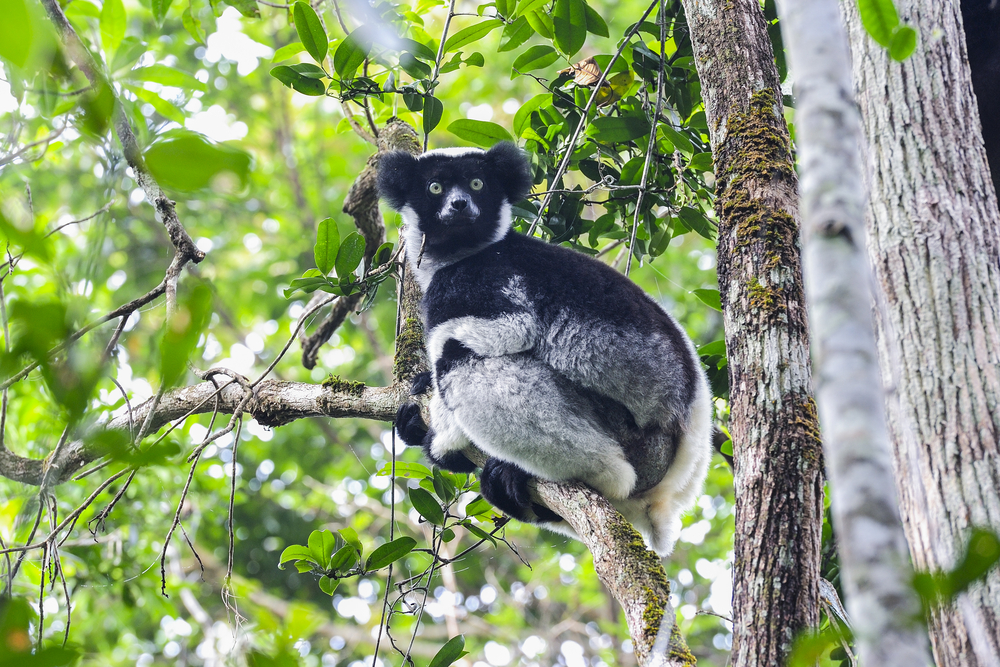 Indri, largest of all the Lemurs, Madagascar. © Arto Hakola/Shutterstock 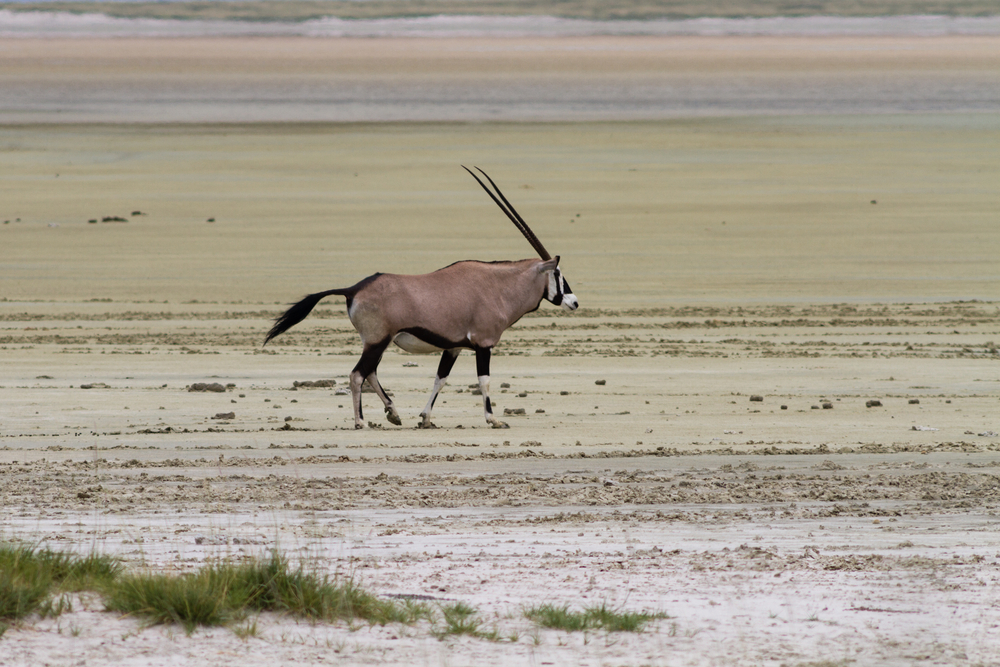 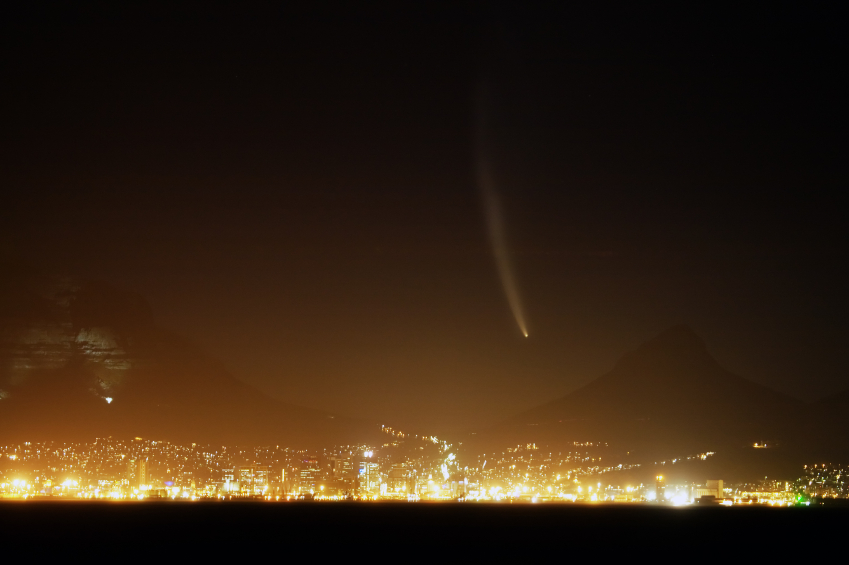 Perhaps you would like to brighten your day and ours by sharing your special moments in Africa?